Since the beginning of March 2015, a new framework for Foreign Investment is in debate in the Chilean Parliament, having passed the previous approval of the Financial Committee and recently the approval of the Chamber of Deputies.

In this sense, the new framework considers the implementation of a Committee of Ministers, which assesses the President in the definition of a national policy of foreign investment, as well as the creation of a specialized agency for its implementation. According to this, the current Comité de Inversiones Extranjeras, CIE, will assume further responsibilities, above all in promoting Chile actively abroad.

In its principal points, the project guarantees investor the access to a formal foreign exchange market and remittance of capital and earnings, the right to freedom from arbitrary discrimination and exemption from sales and service tax on imports of capital goods. The bill also regulates the effects of the contracts signed under DL 600 defining a period of 4 years for its implementation.

Nevertheless, it is not yet very clear yet, how specific articles will be applied in practice, and there remain uncertainties to be taken into consideration, above all respecting the following points: 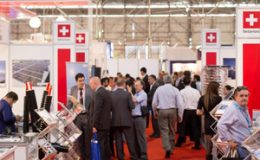 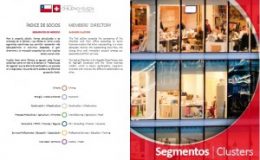 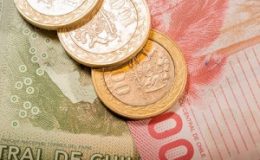 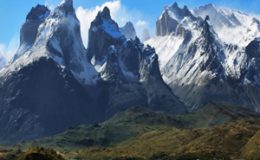